(Permit some time for the downloading)

On the border of Switzerland and Austria:

he international construction narrow gauge railway (750 mm) for the correction of the river Rhine and the regulation of its waters, IRR (Internationale Rheinregulierung):

Length of the complete line:     33 km including 26 km with overhead wire

Loading of the three types of waggons and skips in the quarry:

On the railway line: (with additional movie pictures)

Impressions of the construction site on the Rhine estuary, the terminus:

Movie pictures to the unloading of wood-tippers and skips at the end of the line:

Movie pictures to the arrival of the stone train in the early morning in the Rhine mouth: 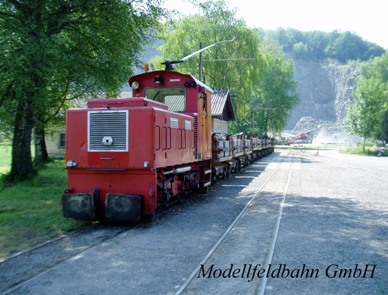 Unfortunately, just a day after these shots were taken, the service was ceased because the quarry was closed. We try to relive the line for other transports like gravel. The museum rail transport service stays always in use. 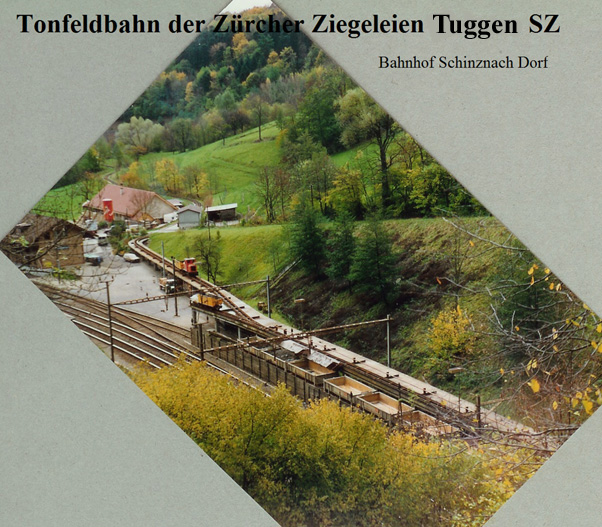 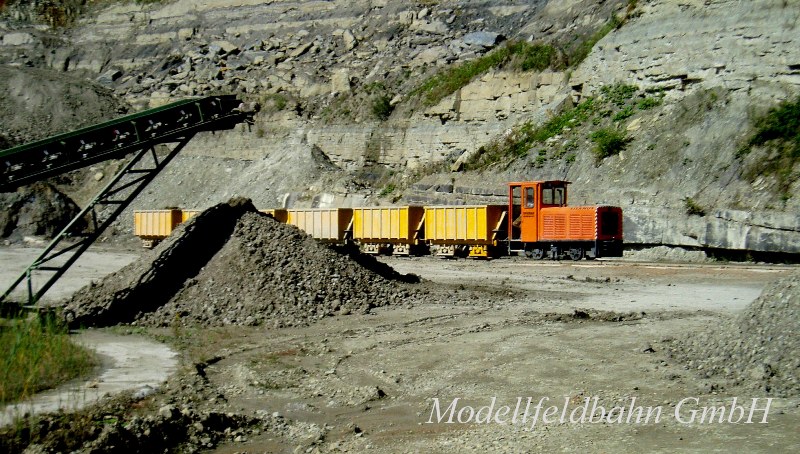